An exciting opportunity to see a real astronaut capsule

The Soyuz capsule, which transported British astronaut Tim Peake safely back to Earth after his mission on the International Space Station is landing at the Ulster Transport Museum. The Soyuz TMA-19M capsule transported European Space Agency astronaut, Tim Peake, and his crewmates Yuri Malenchenko and Tim Kopra to the International Space Station on the Principia mission.

This exhibition, which is suitable for all ages, is FREE.

The Soyuz has been travelling across the UK as part of a national tour presented by global technology company Samsung and the Science Museum Group. This exhibition is free and suitable for all ages. Get up close to the capsule and see the full-equipped interior, as well as the char marks on the exterior which show the result of the impact of the Earth’s atmosphere on the spacecraft during its descent from space.

See Tim Peake’s Sokol KV-2 emergency spacesuit. Enjoy interactive displays about the International Space Station and learn about life in space. Alongside the exhibition, visitors will be able to re-live the descent from space from the eyes of an astronaut through a unique virtual reality experience. Using the latest Samsung Gear VR technology, it enables visitors to experience what it feels like to sit inside the Soyuz’s descent module as it makes its dangerous high-speed journey back to Earth. 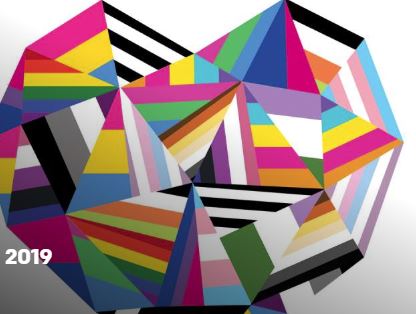 Belfast Pride Festival is one of the biggest festivals in Belfast and runs over 100 events across 10 days in a celebration of the LGBTQA+ community.

Belfast Pride Festival is one of the biggest festivals in Belfast. 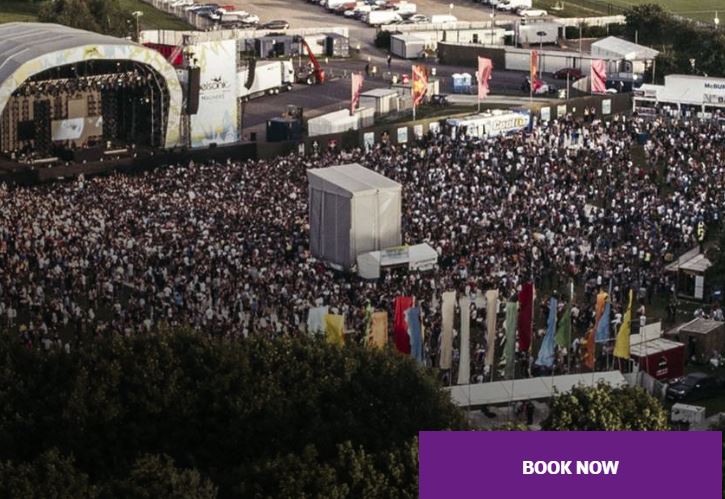 The festival once again runs throughout June, with this year’s massive lineup below:
To book your tickets, please visit www.belsonic.com 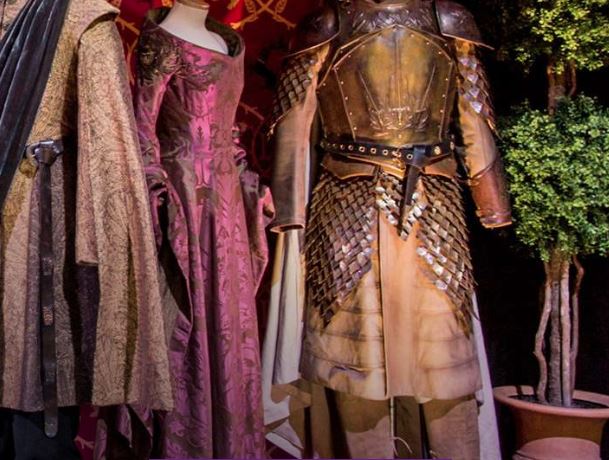 Game Of Thrones: The Touring Exhibition

GAME OF THRONES: The Touring Exhibition, opening at TEC Belfast from 11 April 2019, will give fans around the world an opportunity to step inside Westeros and the lands beyond.

Designed by GES Events in collaboration with HBO® Licensing and Retail, the dramatic exhibition combines costumes, authentic props and majestic settings from all seven seasons to create an interactive and immersive Game of Thrones® experience like no other.
Located in the TEC Belfast, in the footprint of the legendary Titanic Studios, where much of the series was filmed over a 10-year period, allows fans to authentically immerse themselves in the mythical lands of Westeros and Essos, as well as relive the trials and tribulations of those who struggle for survival in the shadow of the Iron Throne, ahead of the highly anticipated season eight release.
The exhibition will give fans the experience of a lifetime, dropping them into the centre of the Seven Kingdoms for an up-close and personal look at the artistry and craftsmanship behind the Emmy award-winning series, as well as the opportunity to:

Get your tickets from the Visit Belfast Welcome Centre or book online at gameofthronesexhibition.co.uk